A downloadable game for Windows

Eucloid (working title) is a 1-on-1 versus game inspired by fighting games such as Street Fighter IV and Marvel vs. Capcom 3, but with the goal of being much easier to just pick up and play. Eucloid offers all the mind games and spacing of current fighting games, but skips the long combos and difficult joystick motions that are frustrating to new players. The current build has 4 characters, each with a completely unique style of play. Despite their differences, the goal is always the same. Hit the opponent!

Eucloid's style is a mixture of neo-80s and ancient Greek geometry. The graphics you see in the video are far from being complete, but they give a good sense of what I am going for. I plan to add a lot more flash, glow, and explosiveness! I'm working on finding a good concept artist at the moment to help get the visuals pinned down.

The game's story is vague right now, but there will definitely be more than just shapes bumping into each other. My current plan is "The ghosts of ancient Greek geometers use logic and math to fight it out on a theoretical battlefield." I'm still working out the details, but this means the game will feature characters such as Archimedes, Euclid, and Pythagoras, complete with humorous interpretations of their personalities based on historical record.

I made Eucloid as a response to my frustration at the high barrier for entry that most fighting games have. I had been trying to get some of my other gamer friends into fighting games, but no one wanted to put in the time to learn combos and frame data. Fighting games have so many interesting concepts like spacing, footsies, meter management, and yomi, but most people never get to experience them because you need to read an online forum to learn how to play properly. For beginners, fighting games often seem dumb because the winner is just the one who can do the SRK motion more-consistently. Eucloid is an attempt to make my favorite elements of fighting games more accessible to the average gamer. I've demo'd the game at various local indie events and received a great response from both casual gamers and competitive MOBA and FPS players. Long-term, I hope that Eucloid can act as a sort of "gateway drug" to more hardcore fighting games.

- 3 unique variations of each character for players to choose from

WARNING: This game is still early in development. I make no guarantees that it will run correctly on your system. However, if you are having trouble, feel free to contact me and I will do my best to help! 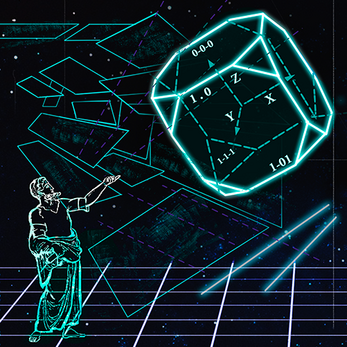 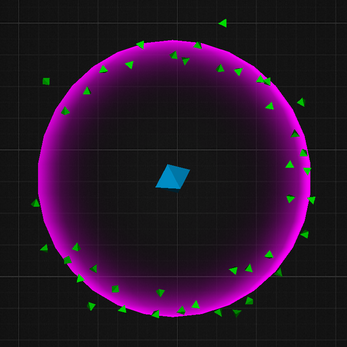 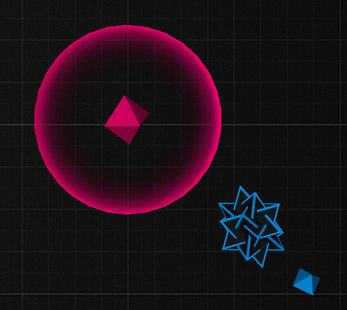